Læser nu: HGGB 1/144 GUNDAM 00 COMMAND QUANTA
Del
TidligereNæste
The Gundam Breaker Battlogue extends its release with the 00 Quanta cloaked with Command Gundam armors and equipment. An abundance of bladed weapons are available in this custom GunPla, that includes a combat sword, two combat knives, and a heavy machine gun installed with bayonet.
The kit is also equipped with a missile launcher on its left side attached to its backpack. It also has an arms shield that's attached to its left arm. 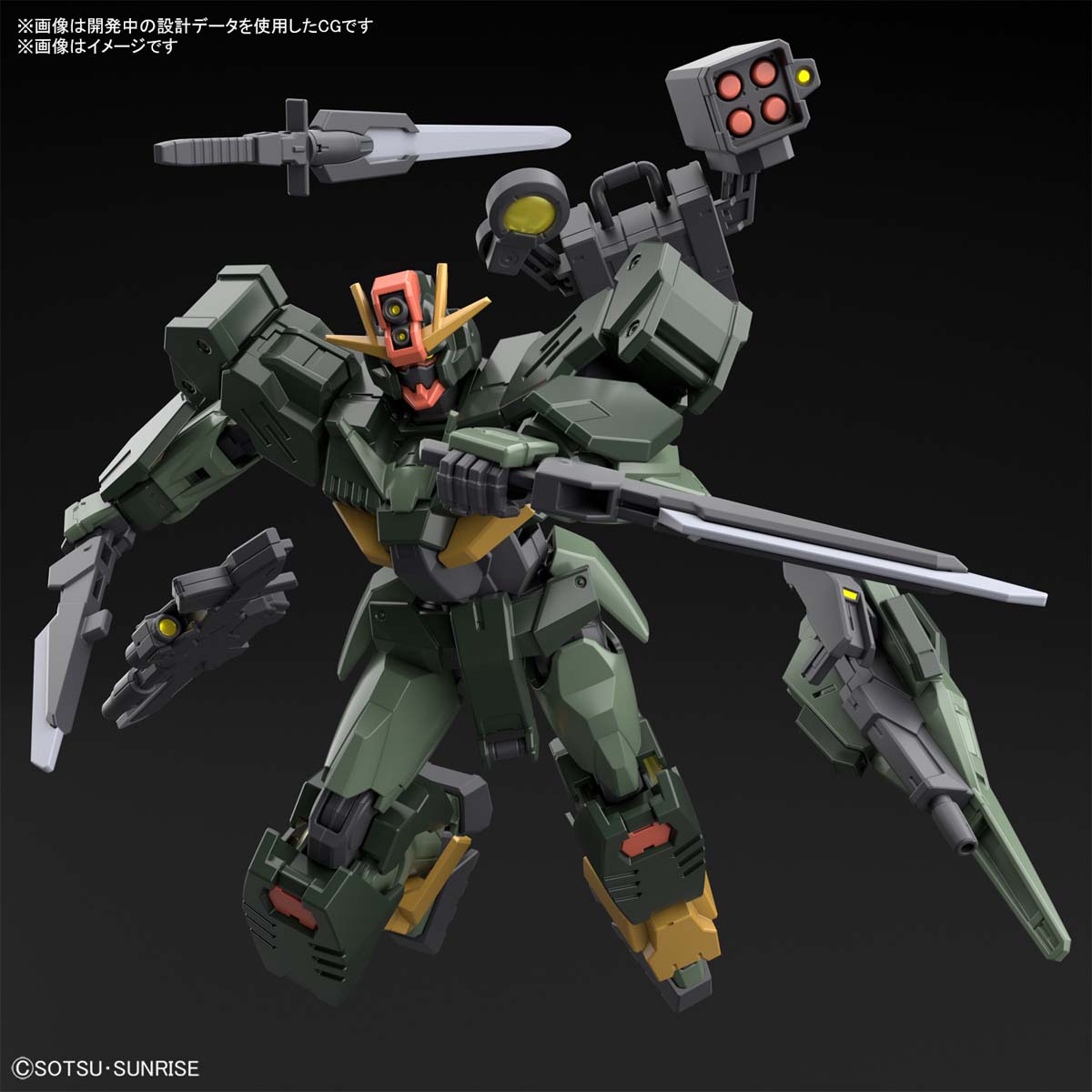 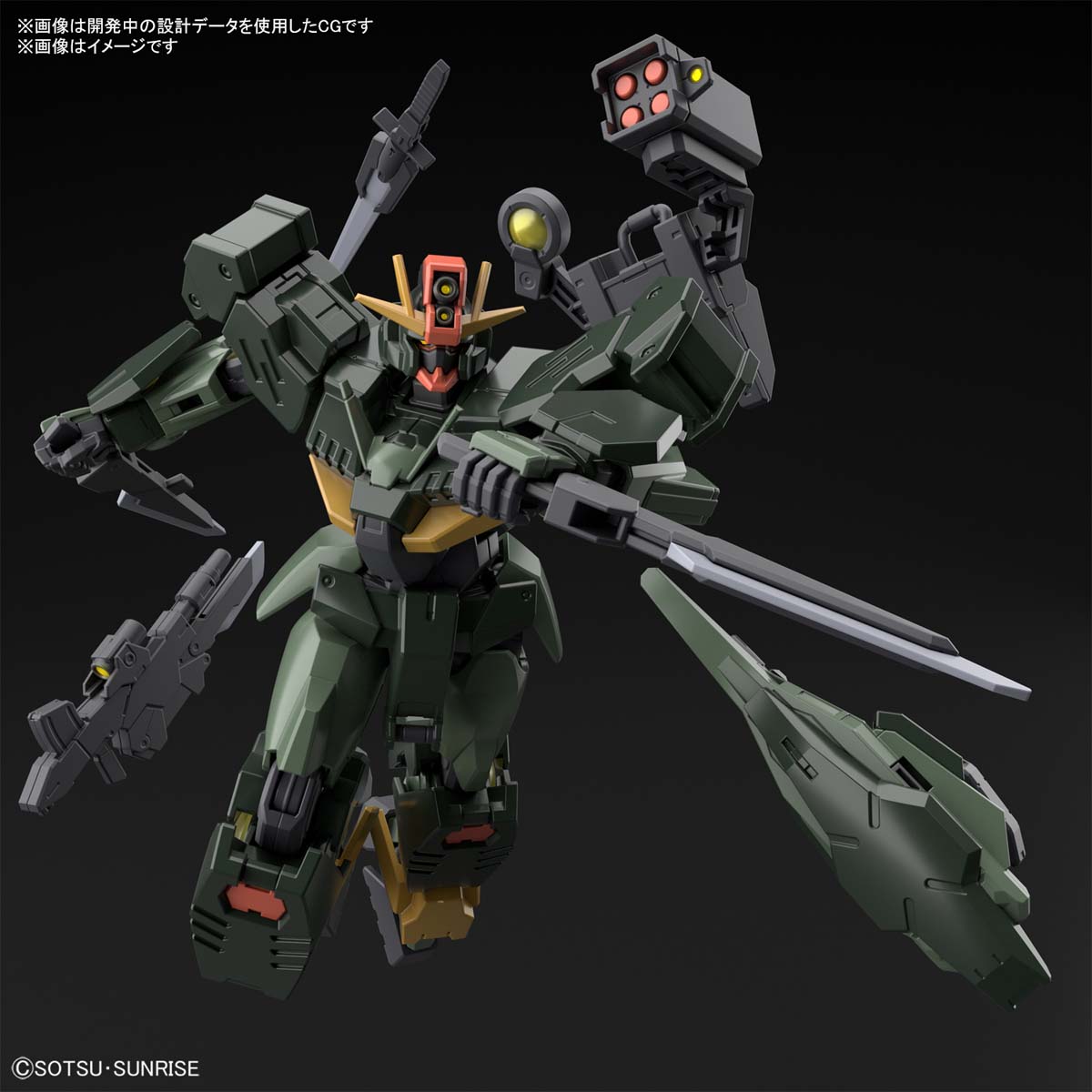 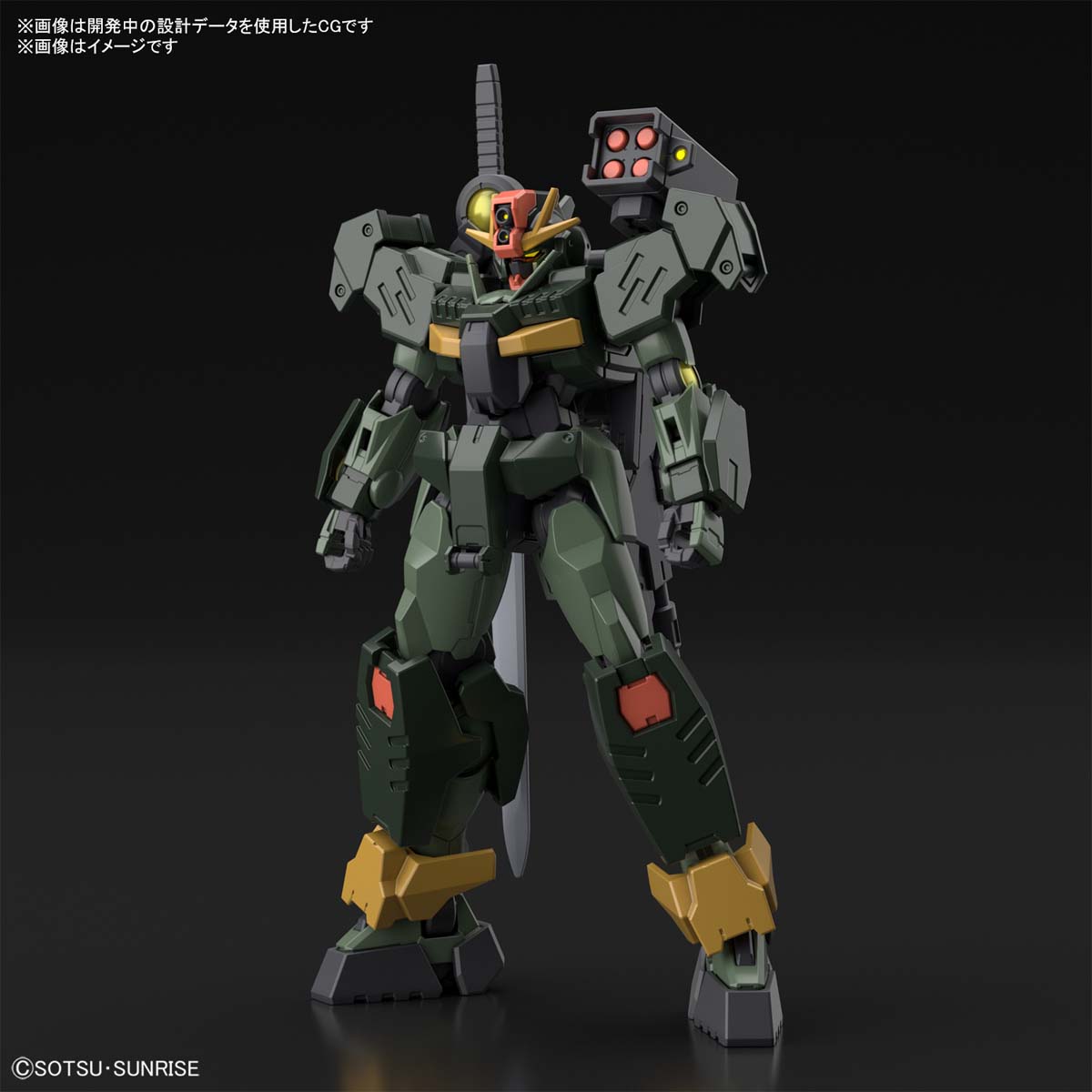 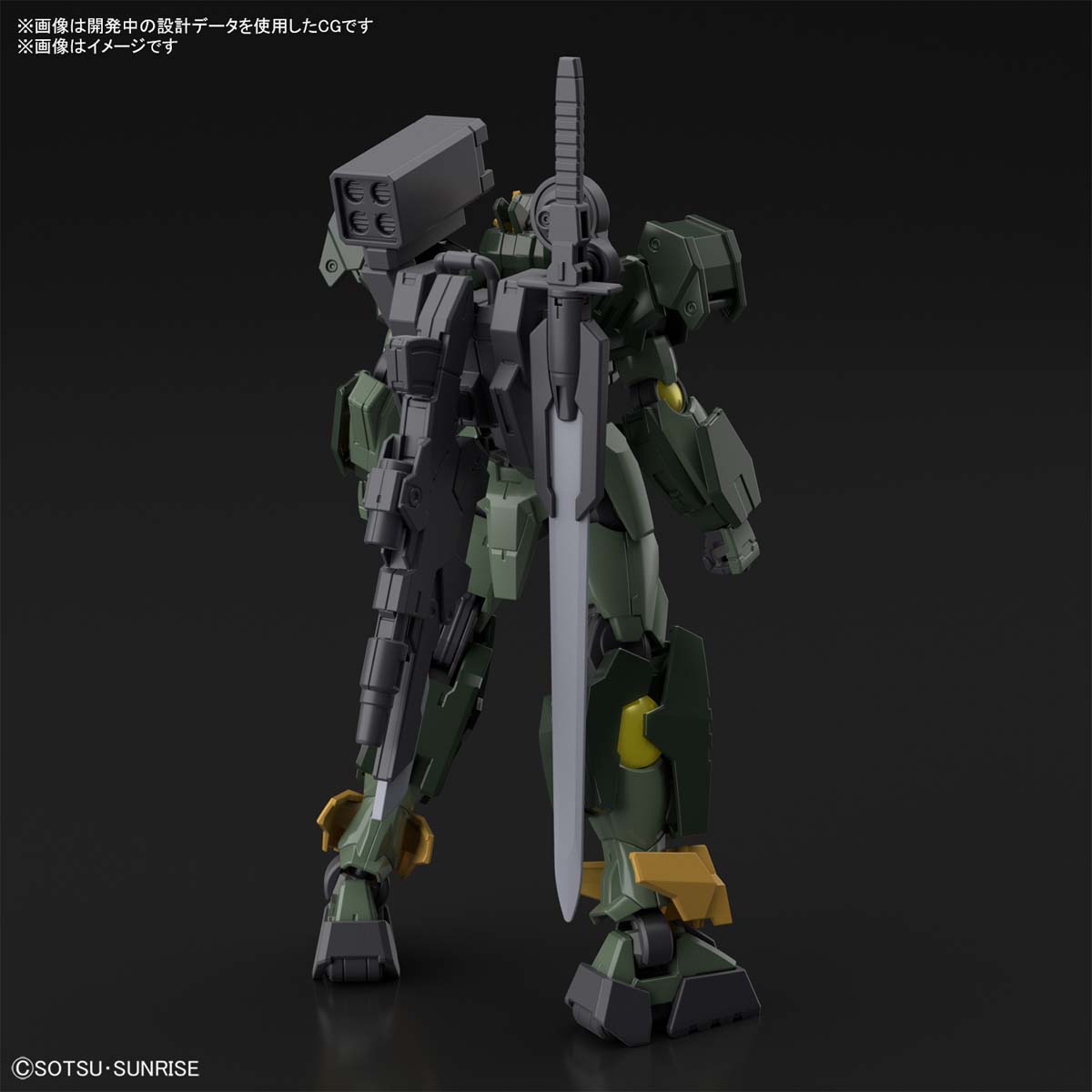 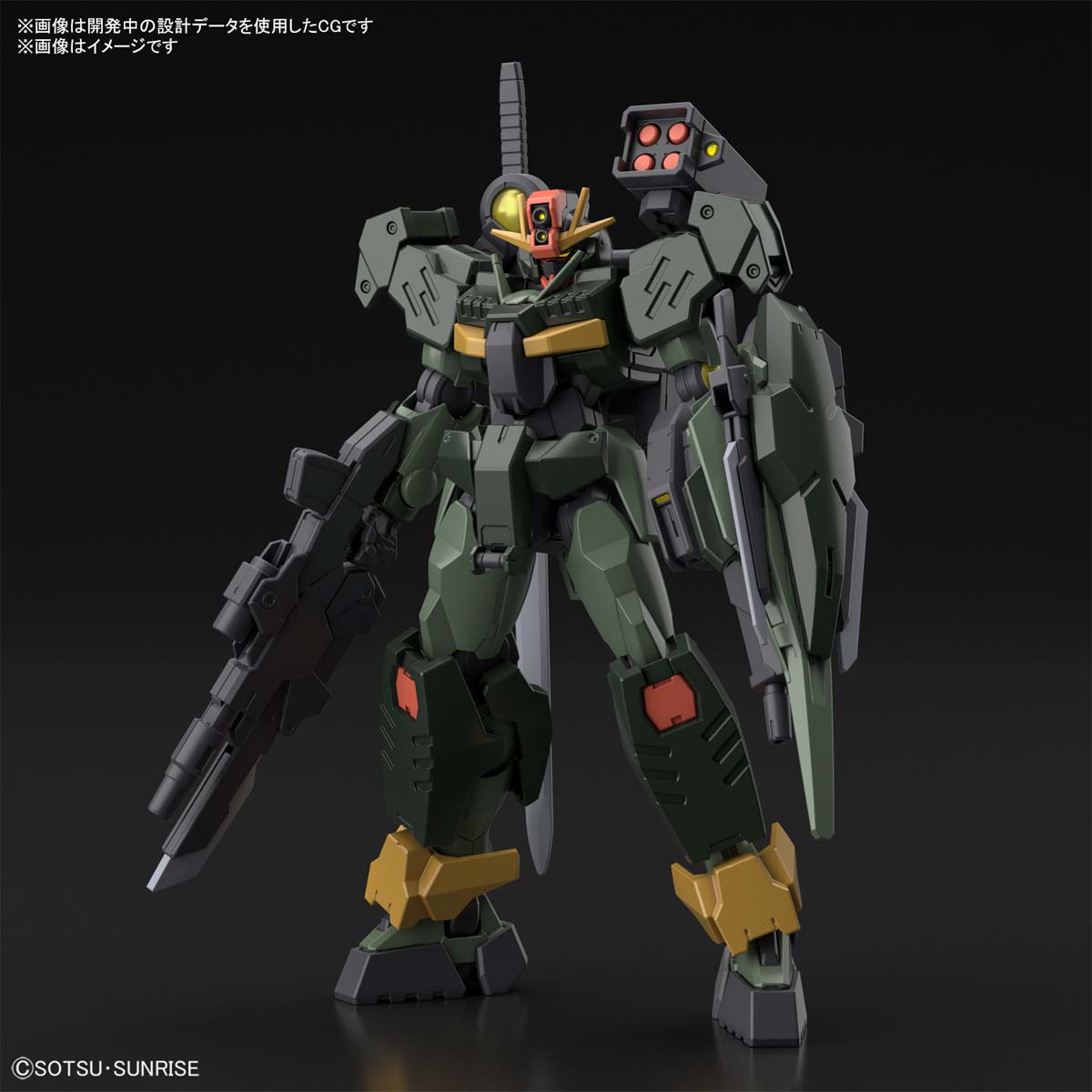 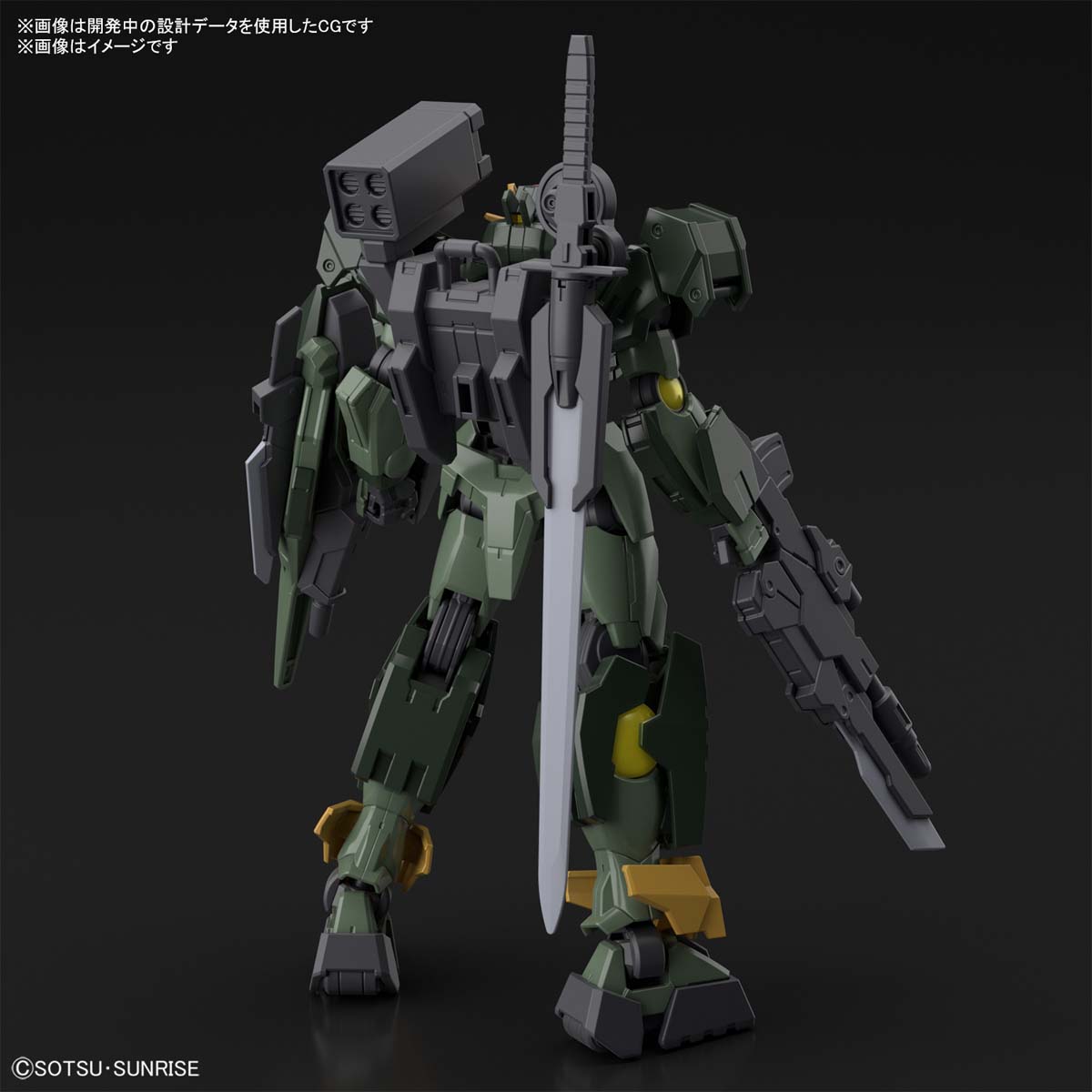 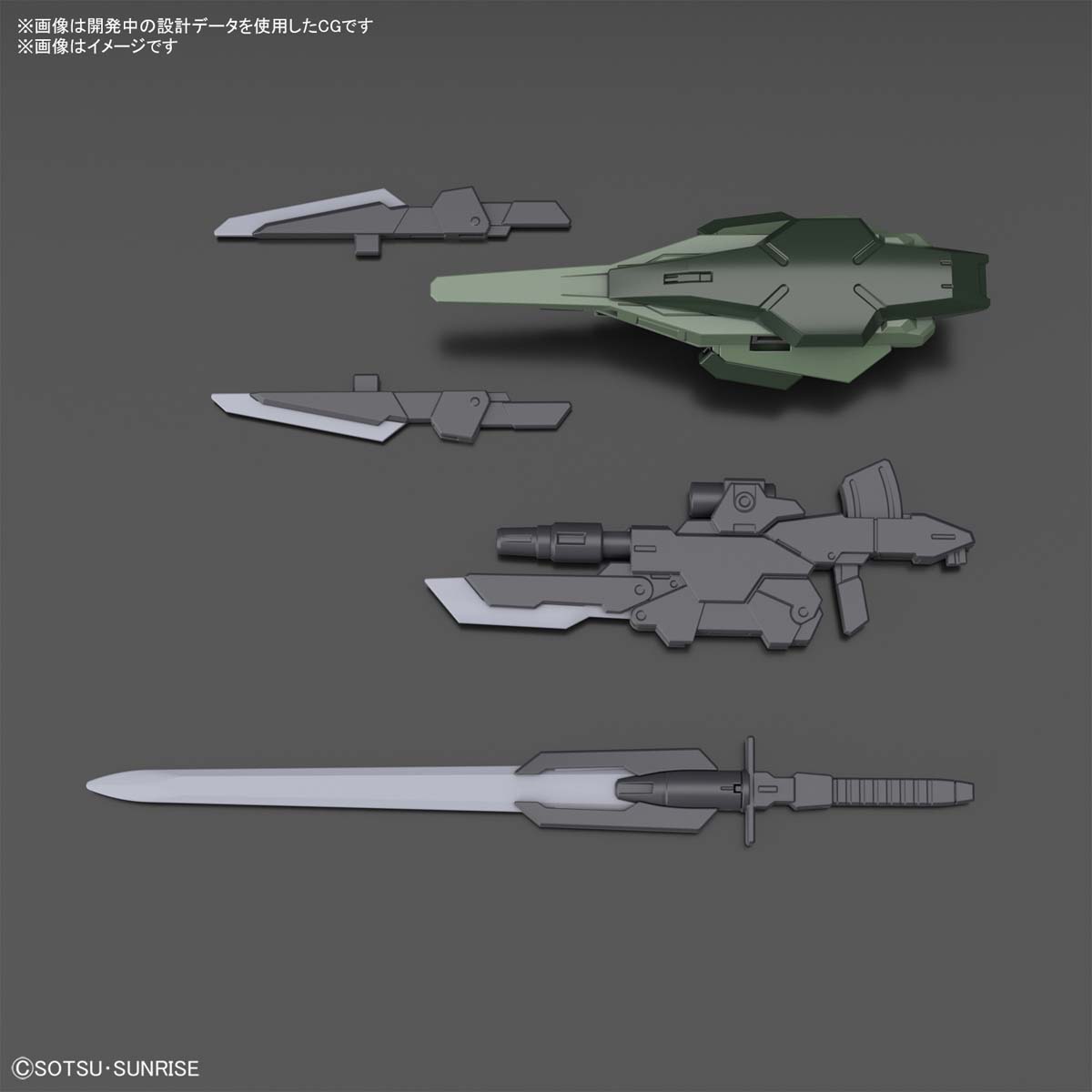 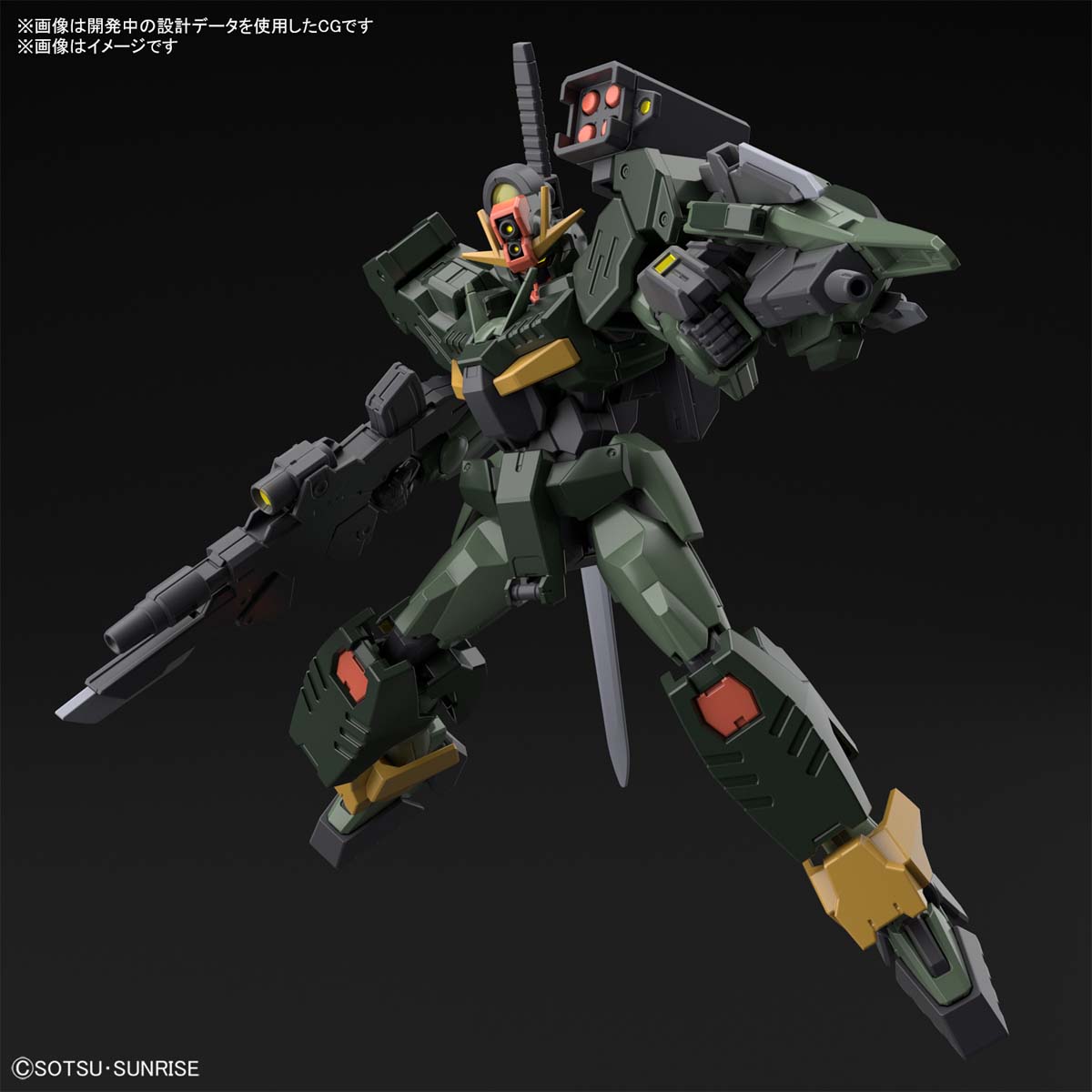 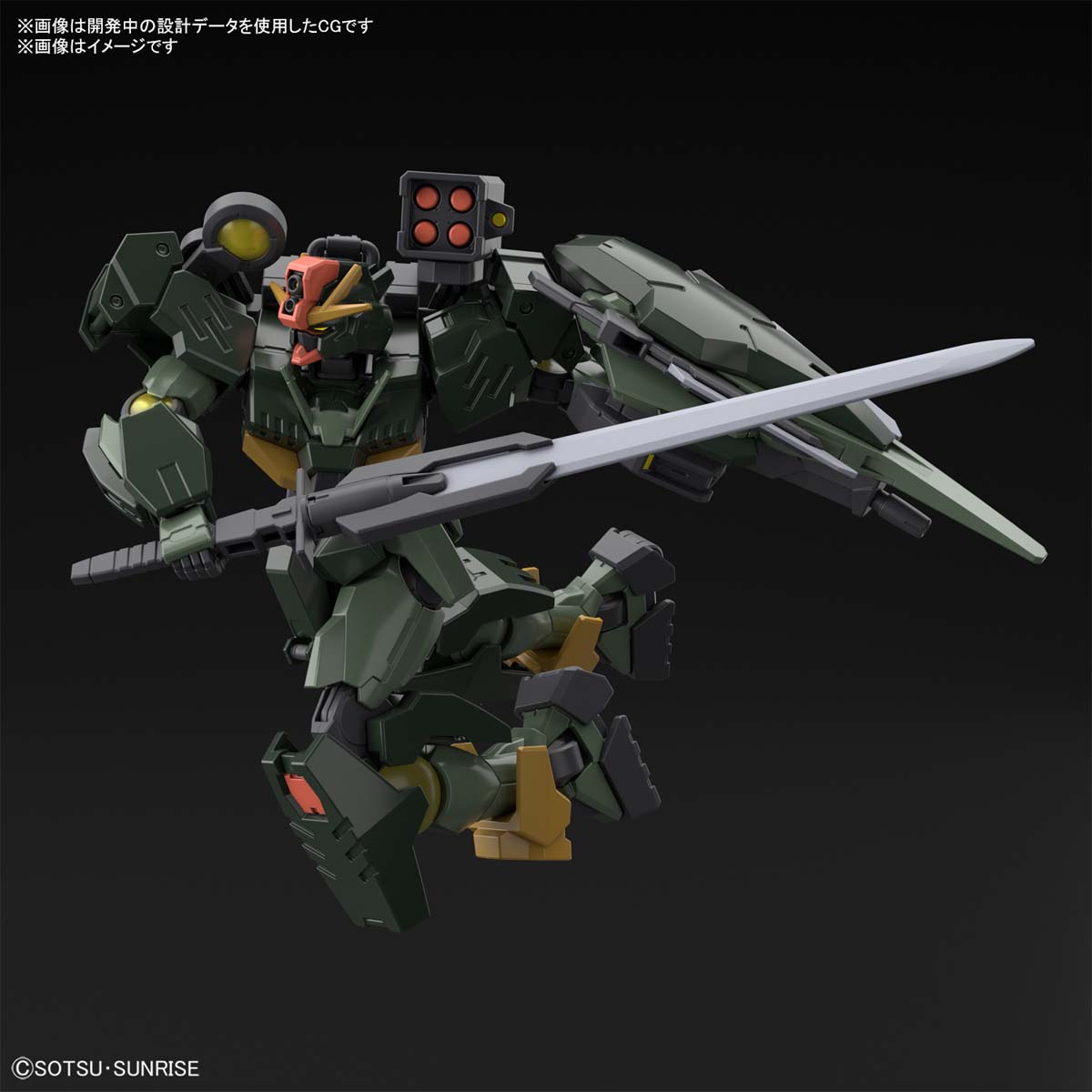