Release Date: January 22, 2021
Bandai Spirits continues the Gundam Base Limited special coating series model kits with the release of the Master Grade Gundam Deathscythe Hell EW ver in the lineup! Special coating is given to some of its exterior parts, including its main armor pieces, and of course to its wings! Which gives a profound shine to its overall looks and feel.
The kit will be sold for limited time in both Gundam Base Tokyo and Fukuoka stores while supplies last. The kit will also be available in future Gundam Base, Bandai Spirits events, and pop-up stores as they announce one. 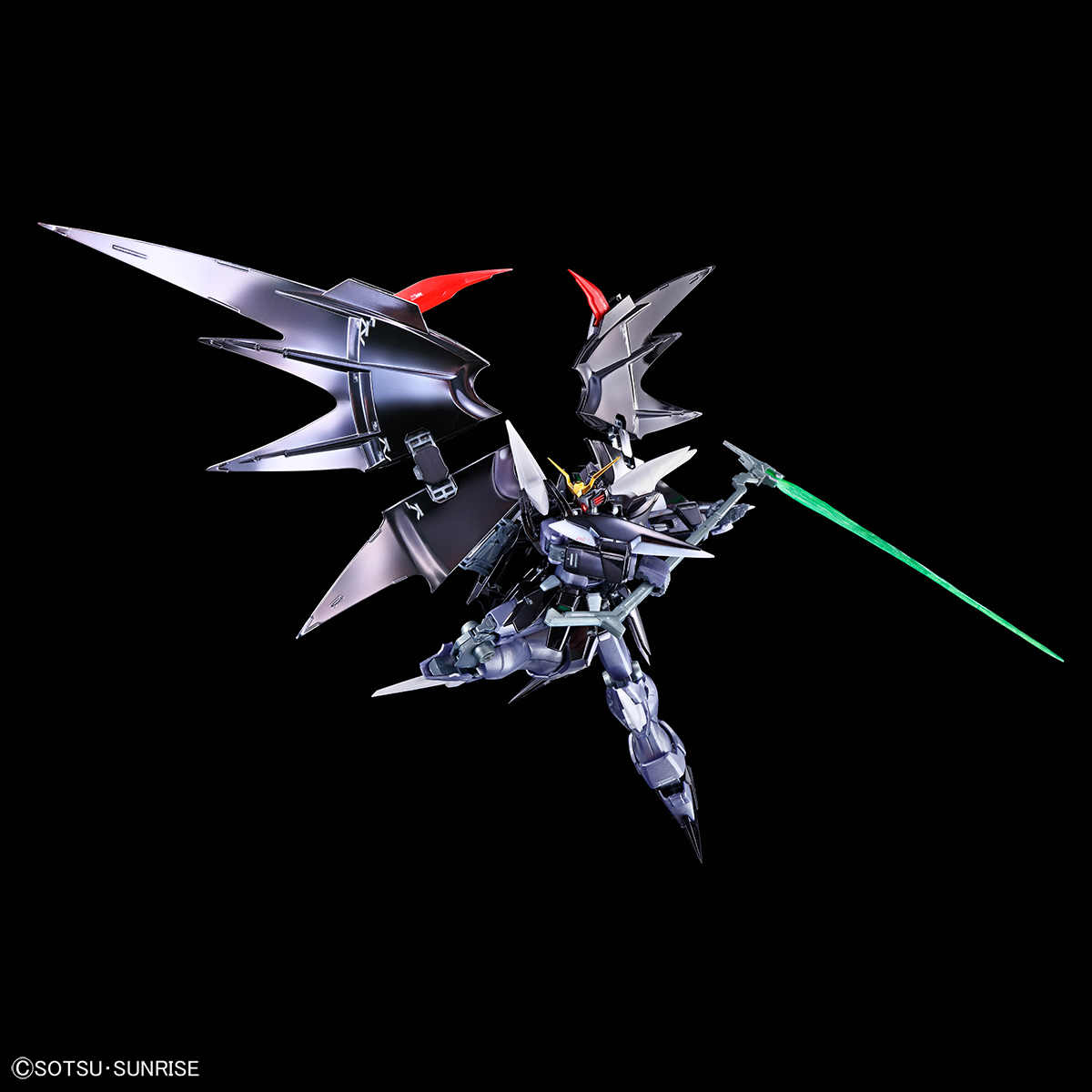 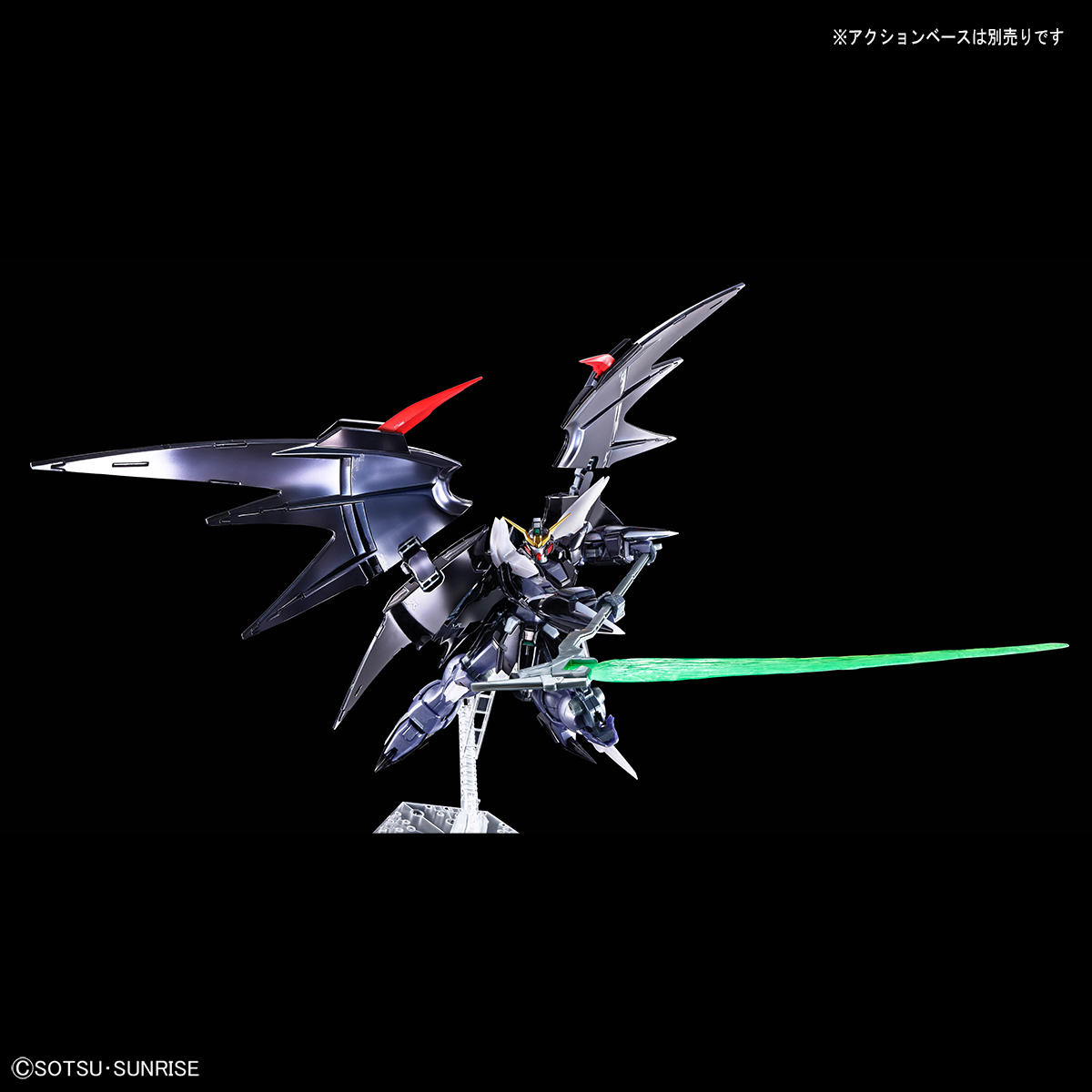 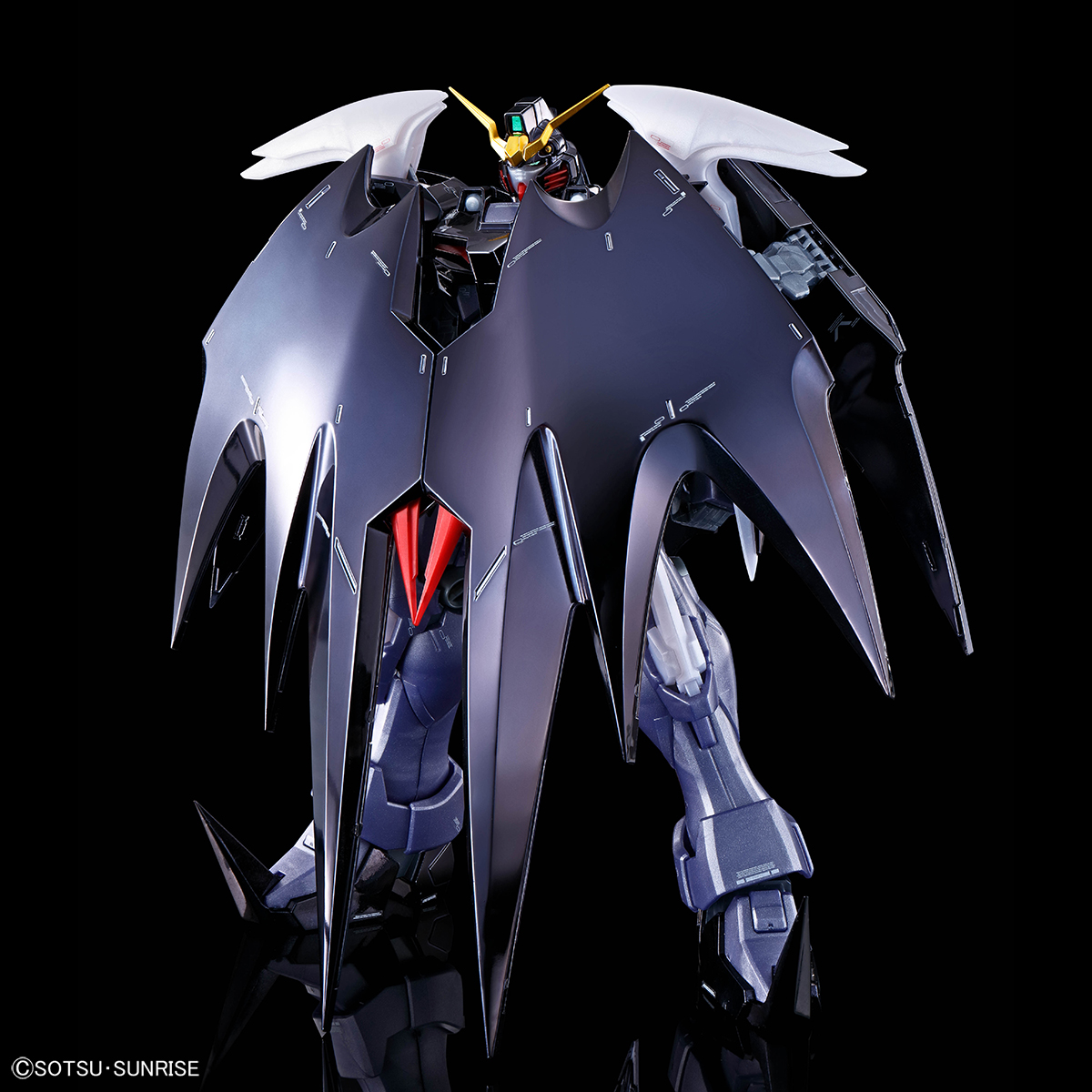