Bandai Spirits has surpised us with an amazing Real Grade entry announcement via Bandai Hobby division official twitter, also to celebrate the launch of the Gundam Online Expo on August 20th! This time, the MSN-02 Zeong makes its way in the lineup provided with its first concept lineart to tease us how it is going to look like.

A MOBILE SUIT GUNDAM Last Shooting effect set version of the kit will also get its release along with the regular version in January 2021. 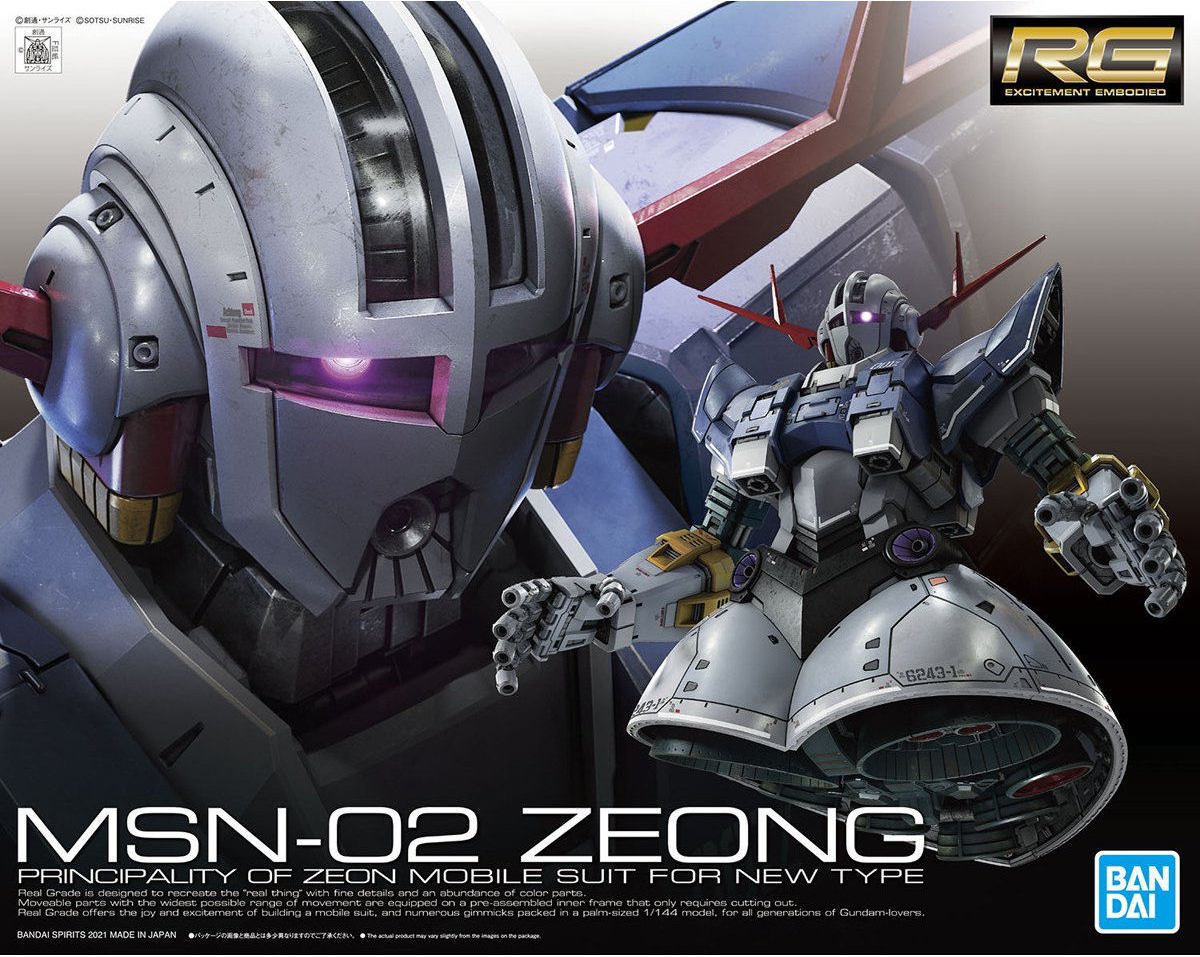 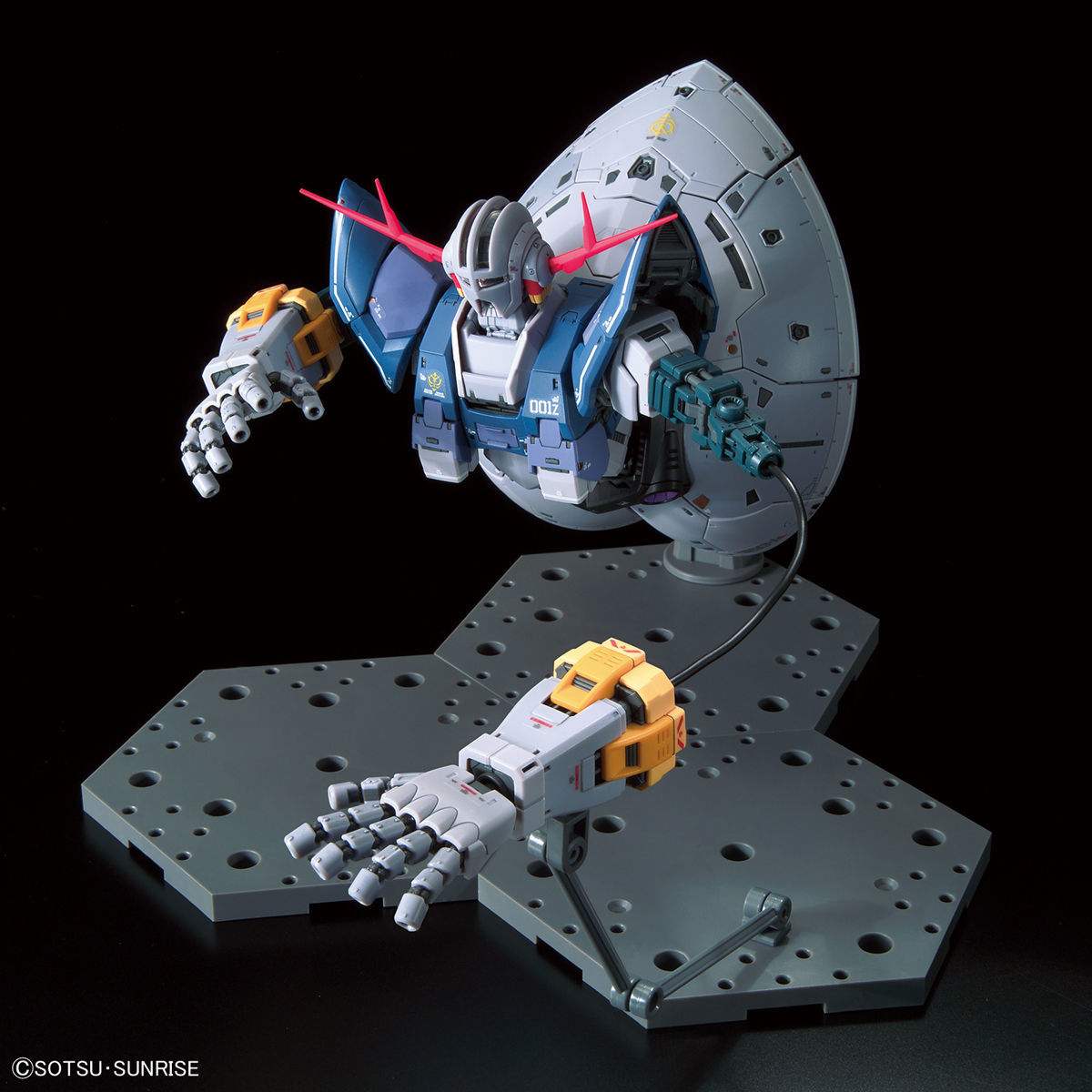 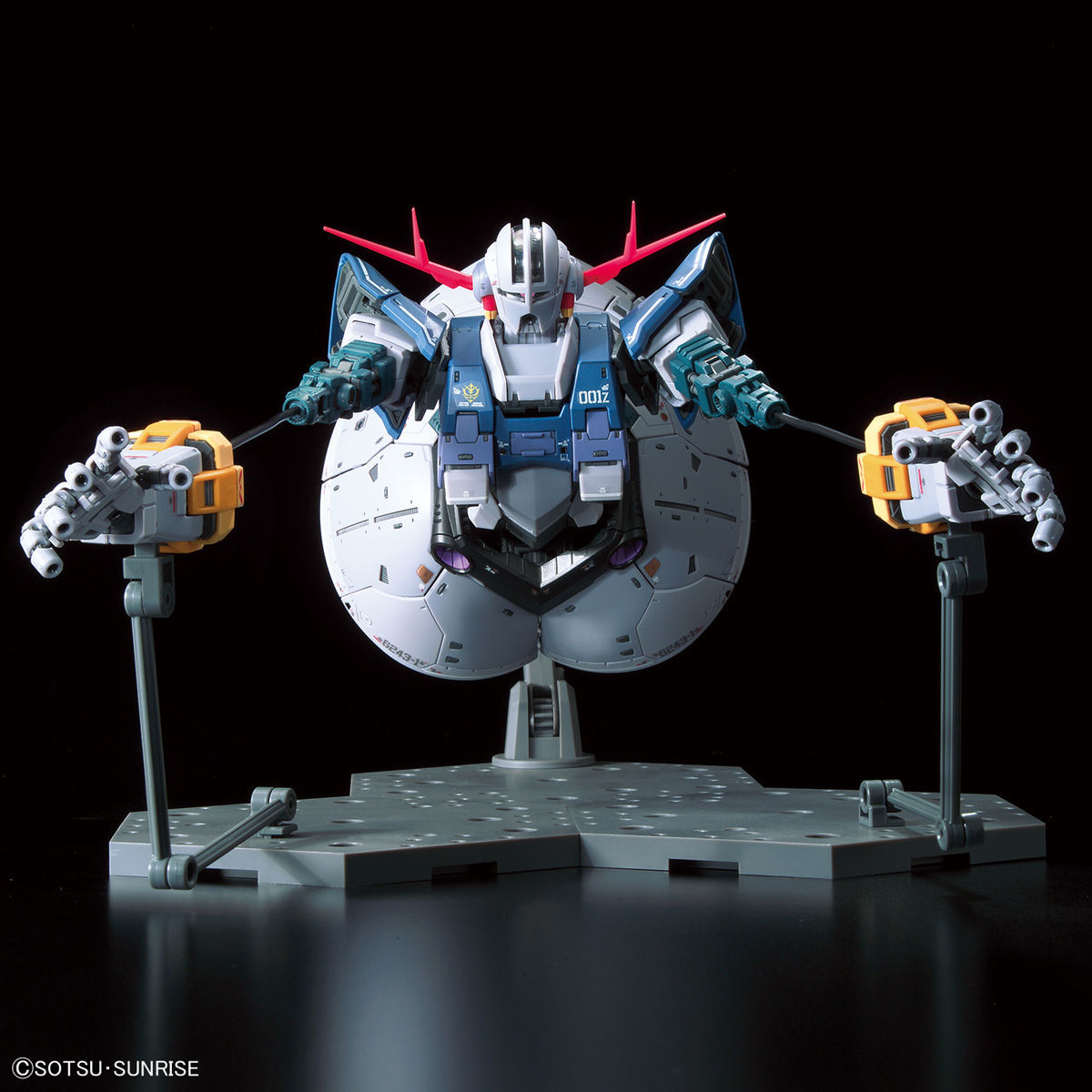 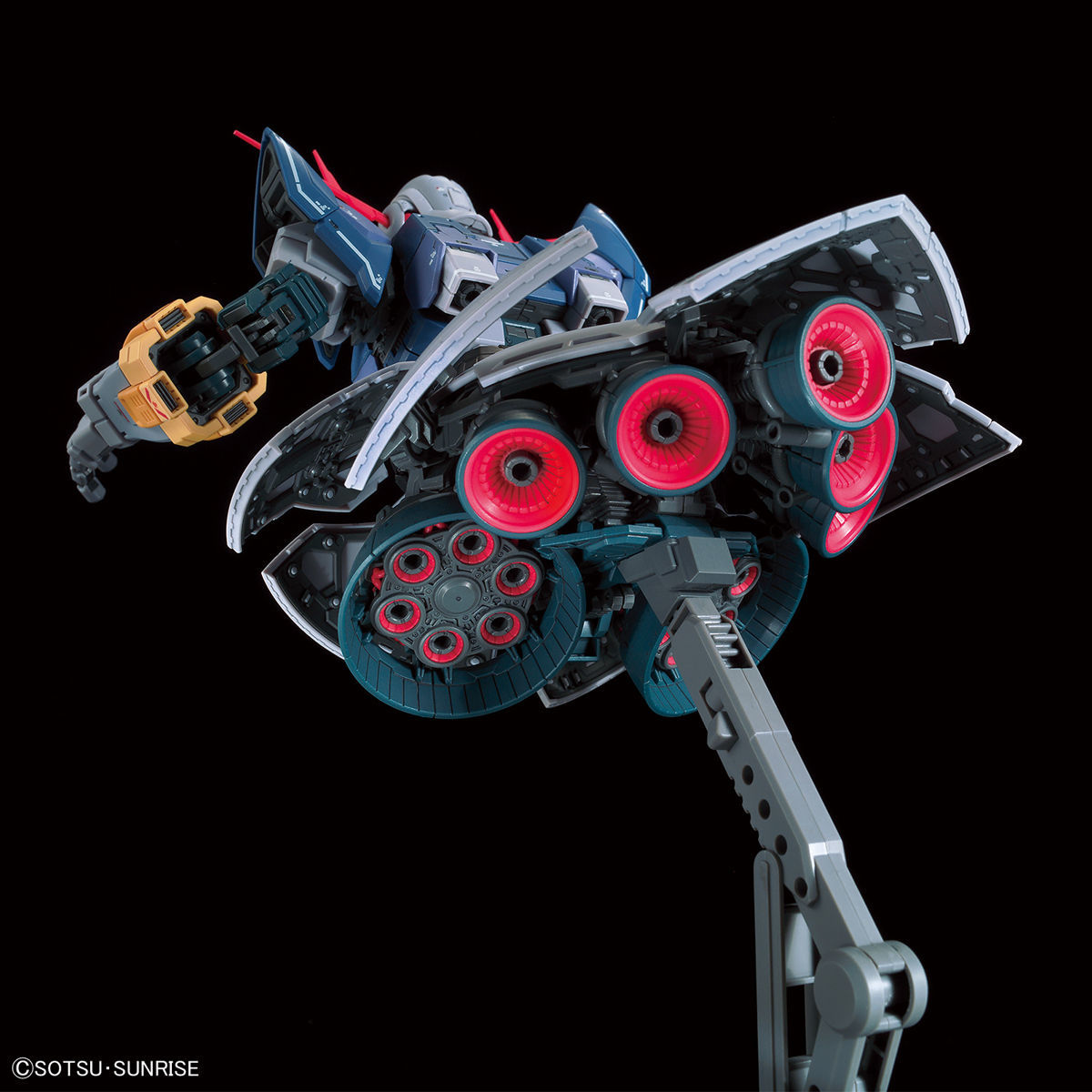 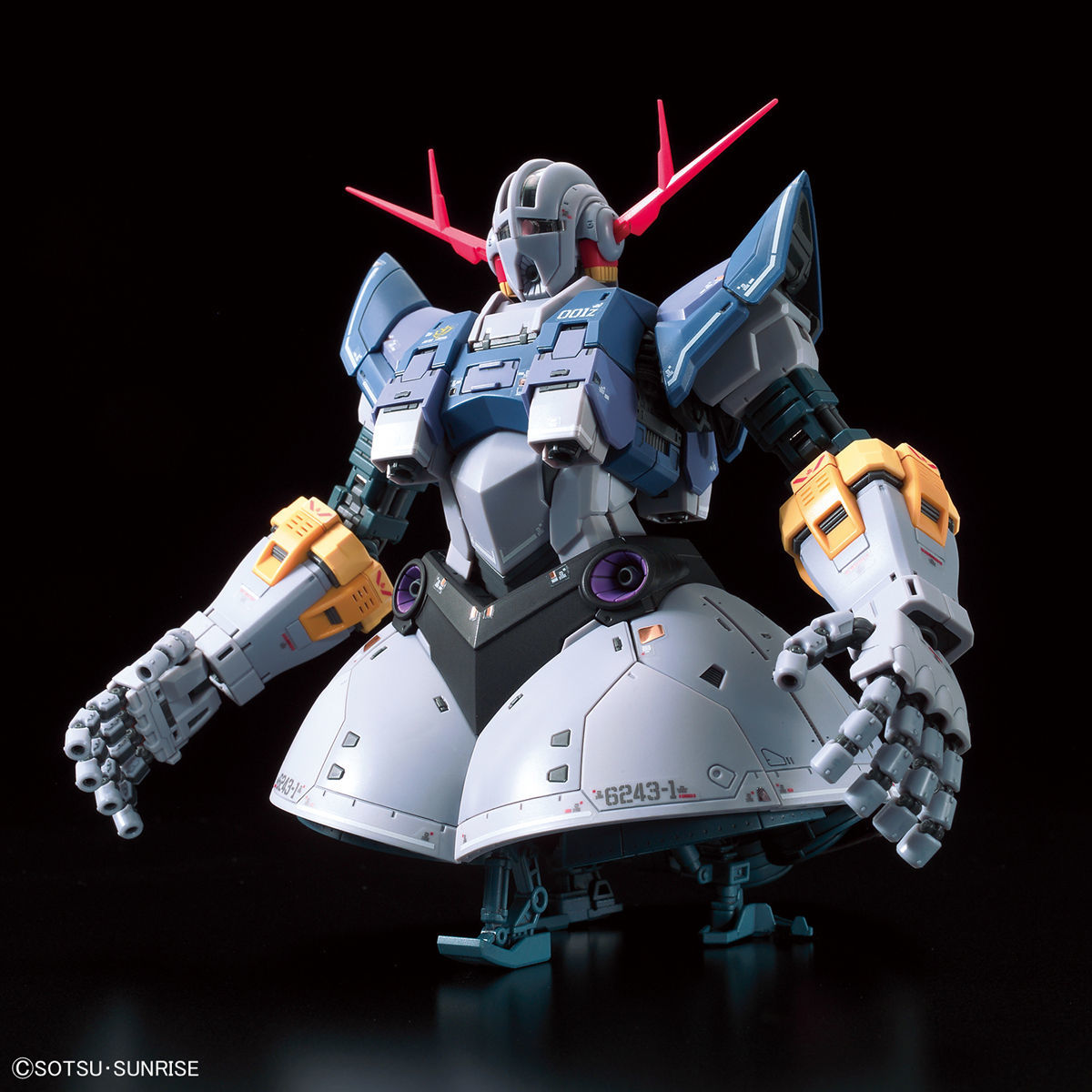 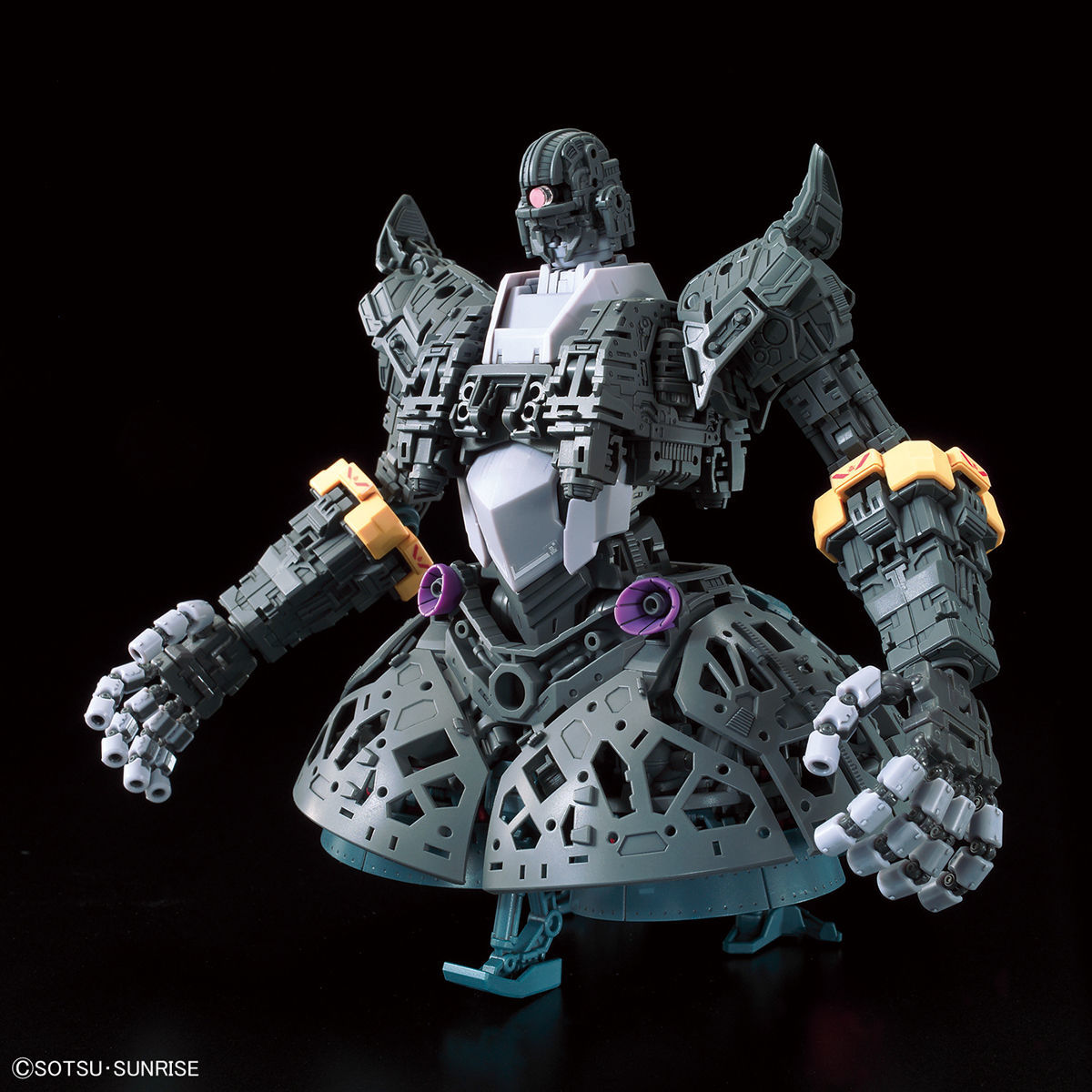 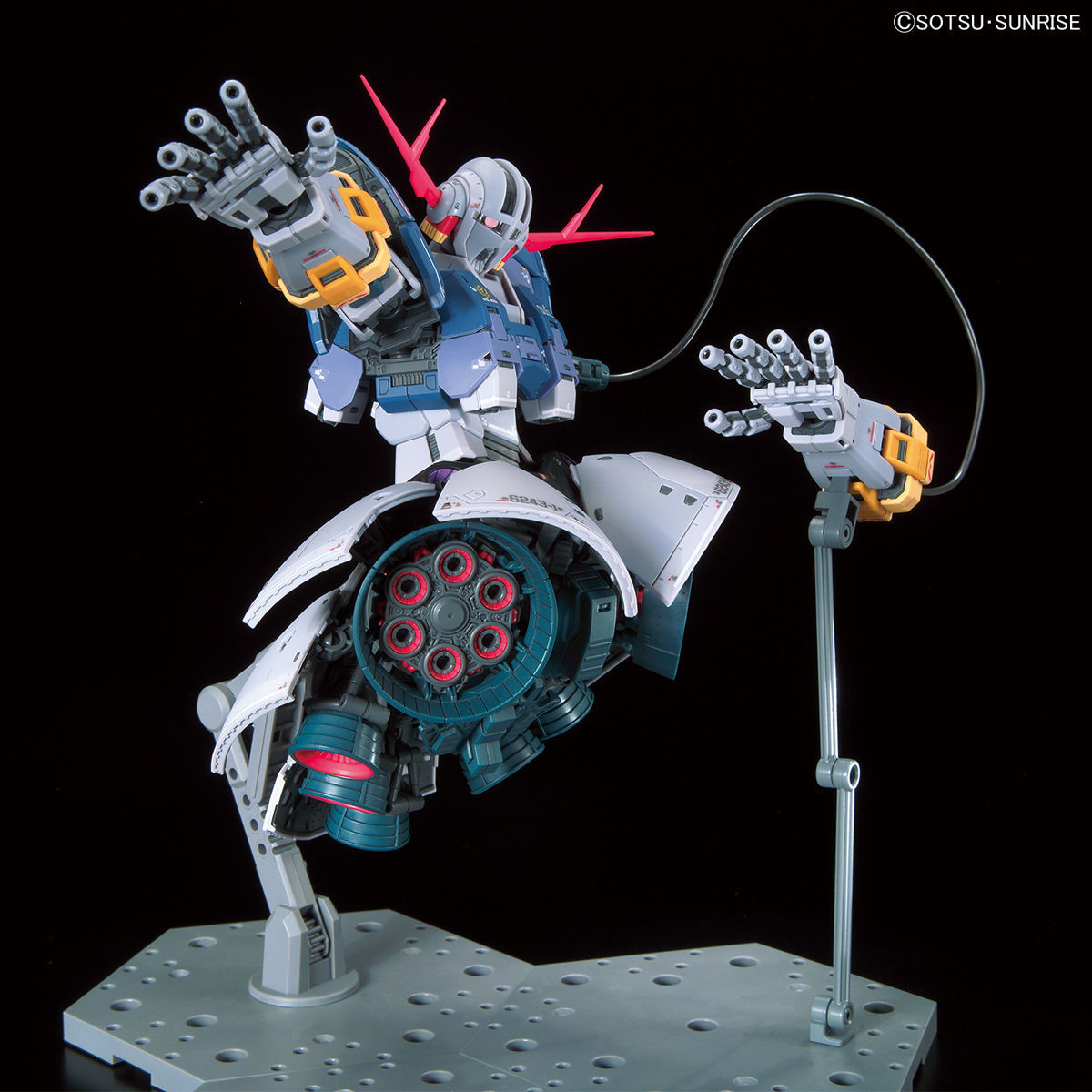 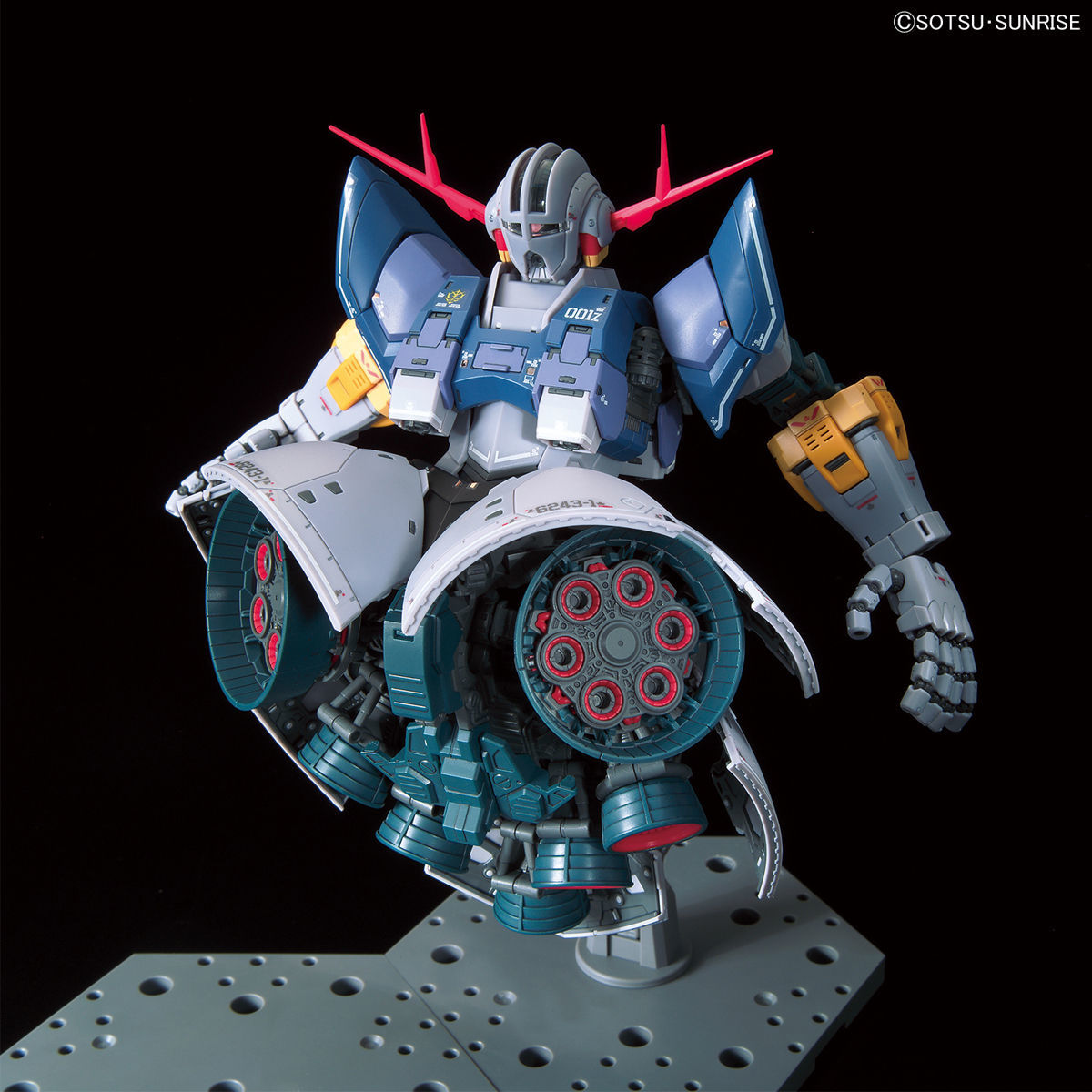 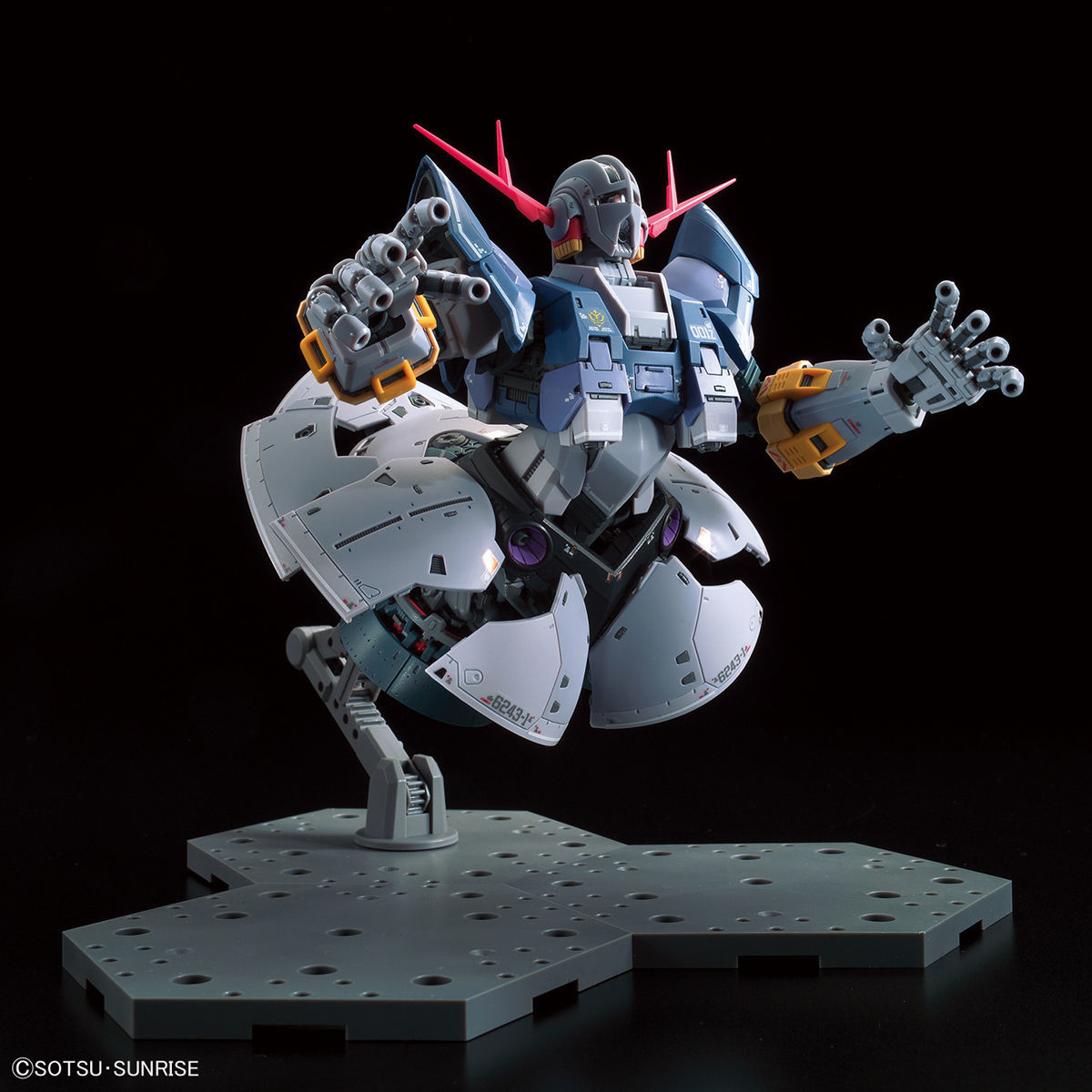 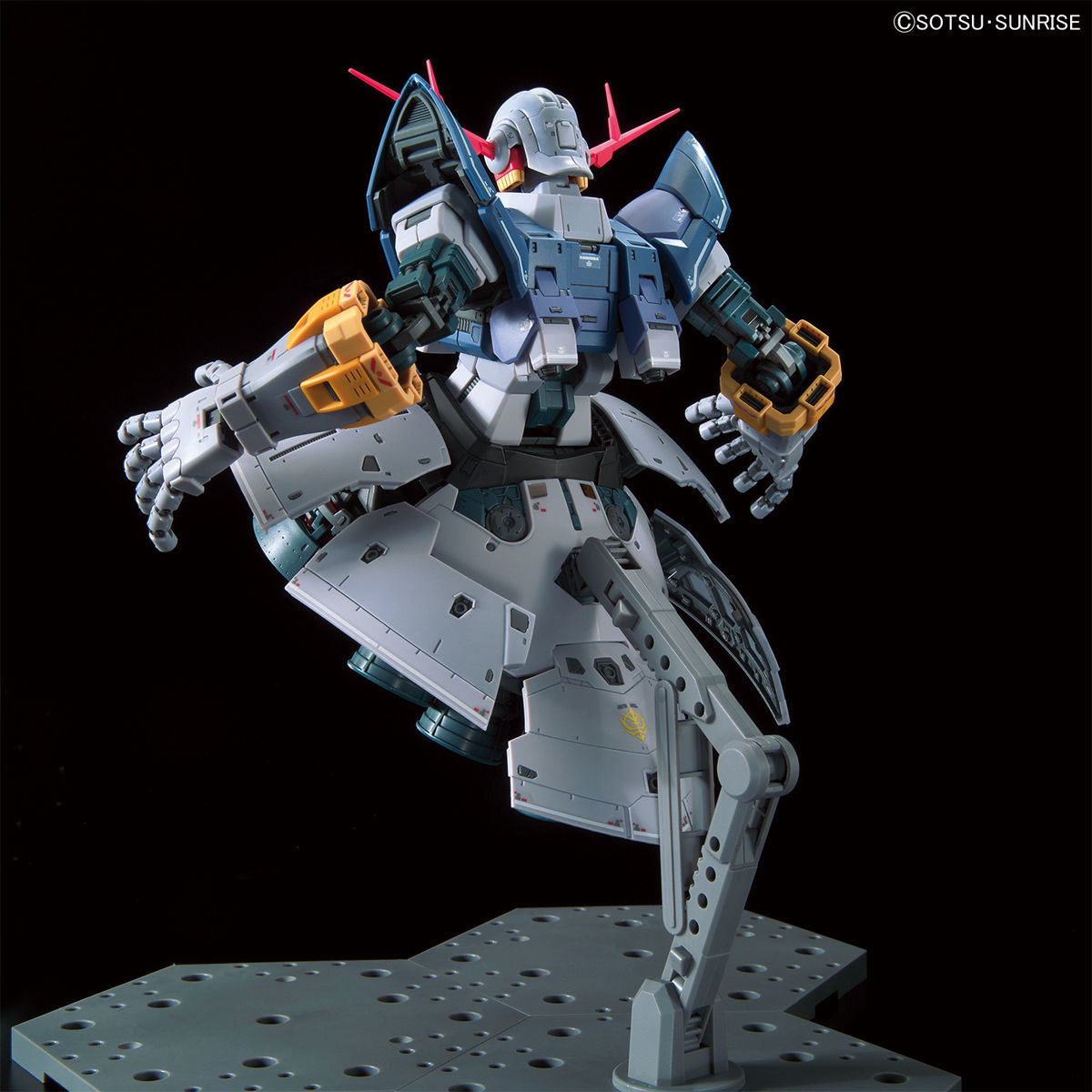 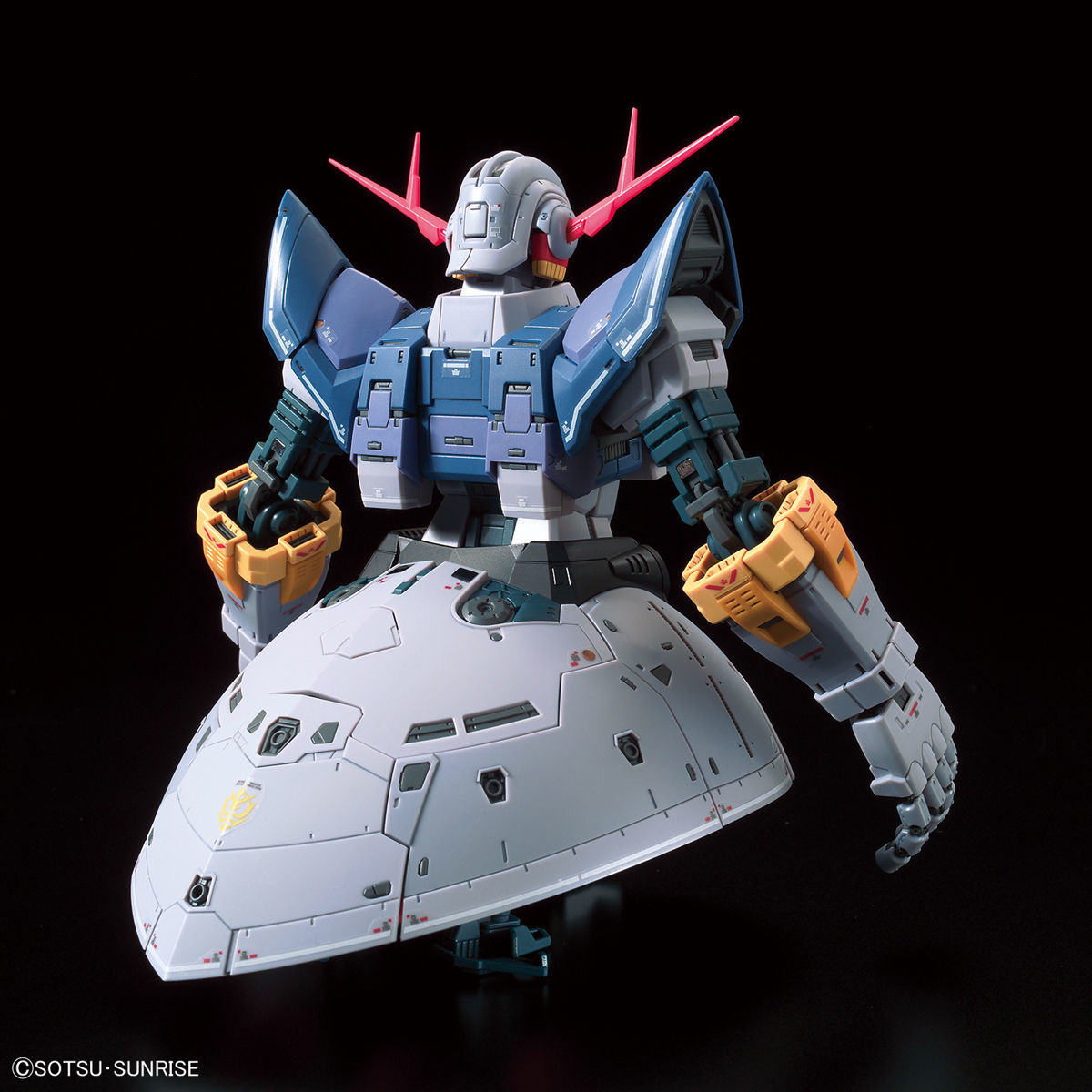 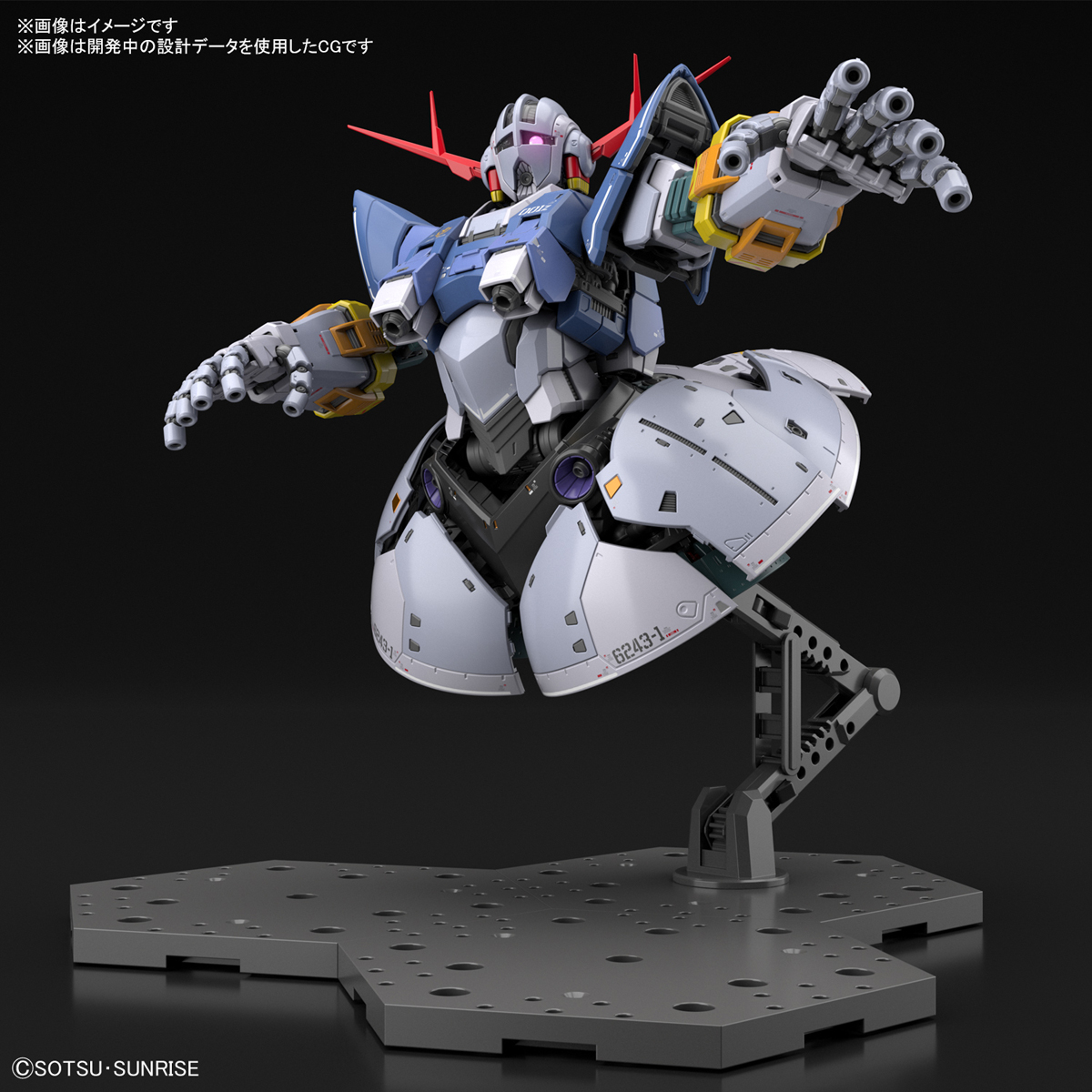